We organzied the 1st Workshop for users and developers of the image analysis and image quantification software TiQuant . The workshop took place from 16th to 20th of October 2017 in Leipzig. Attendees included scientists from the French institut national de recherche en informatique et en automatique (INRIA), the Leibniz Research Centre for Working Environment and Human Factors (IfADo) in Dortmund, and the Leipzig University hospital. Many improvements to TiQuant were discussed with the typical software user in mind that will be included in future versions of TiQuant. 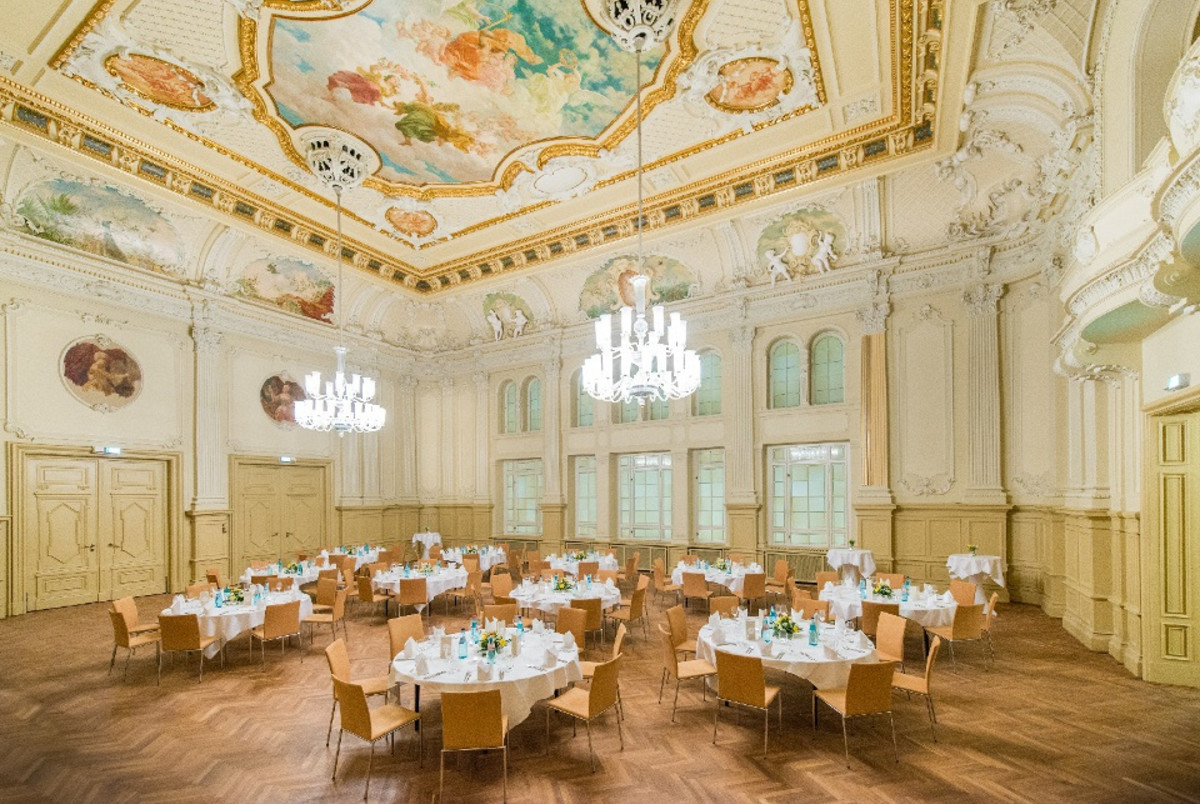 For the 17th time, groups funded by the Emmy Noether Programme met to exchange views…

We joined the 3rd 'Mittelerde'-Meeting which is the Central German Meeting on Bioinformatics. Scopes of… 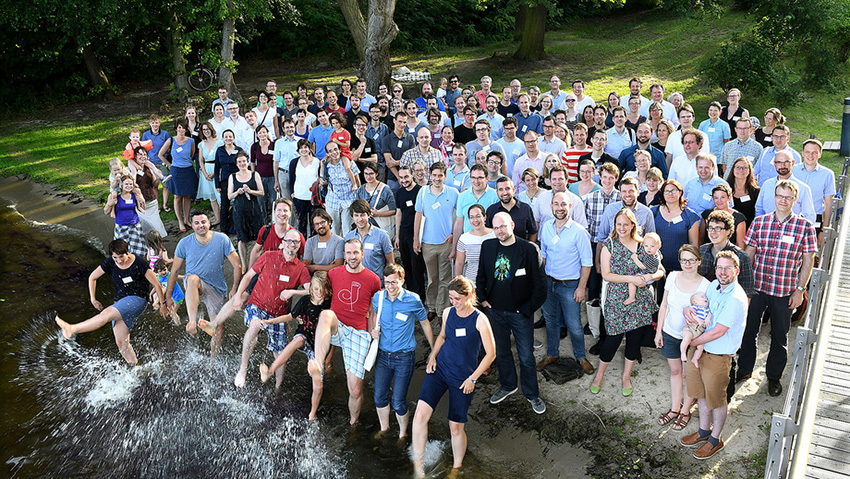 For the 16th time, groups funded by the Emmy Noether Programme met to exchange views… 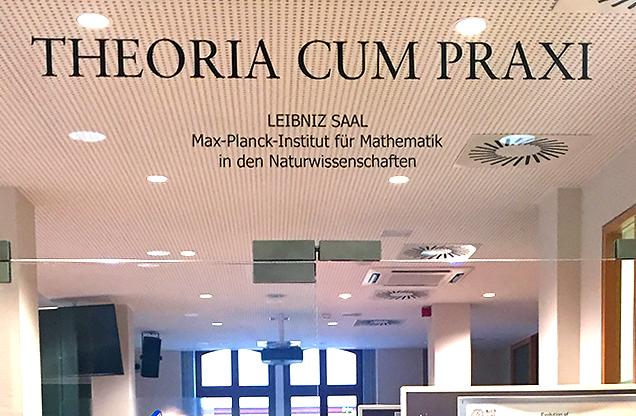 On 16th of March, we welcomed the programme director of the LiSyM research network Prof.…

Just in time for Christmas, an article about the work of our group has been…